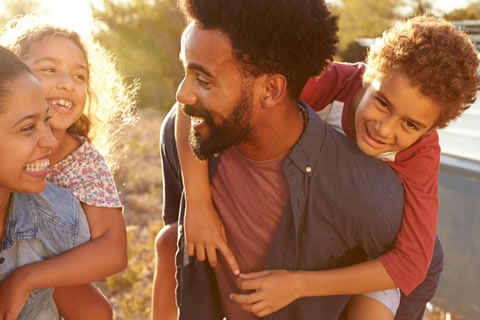 The Supervisory Committee which consists of three members is elected at the Annual General Meeting from among the membership and for a one year term. They are the internal auditors of the organization and keep an eye on the operations on behalf of the membership.

At their first meeting a Chairman and Secretary are elected from among the members.

The committee’s responsibilities are:

The committee meets as often as necessary, keeps the Board informed of its findings and reports to the members at the Annual General Meeting.

Supervisory Committee members should be respected as honest and observant, it helps if they know some accounting and are willing to learn as there is much to learn in credit union law and accounting.